A letter is a grapheme

in an alphabetic system of writing 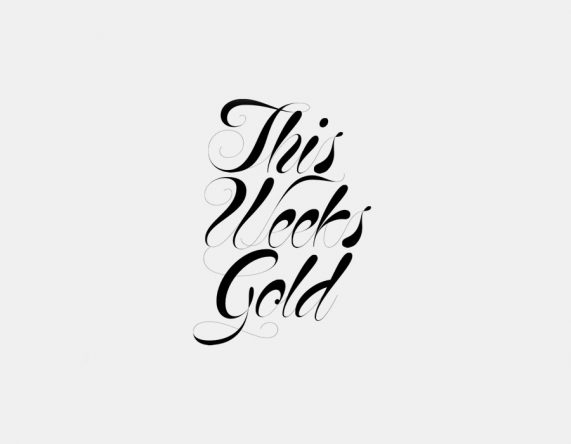 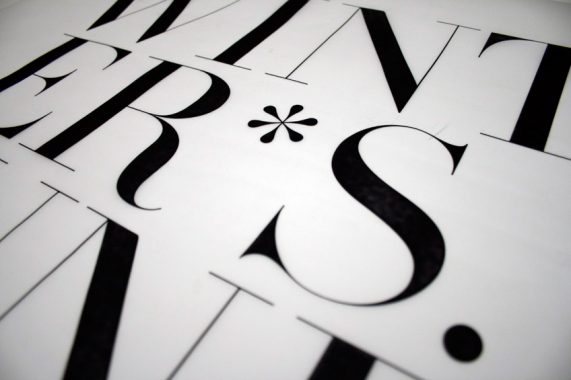 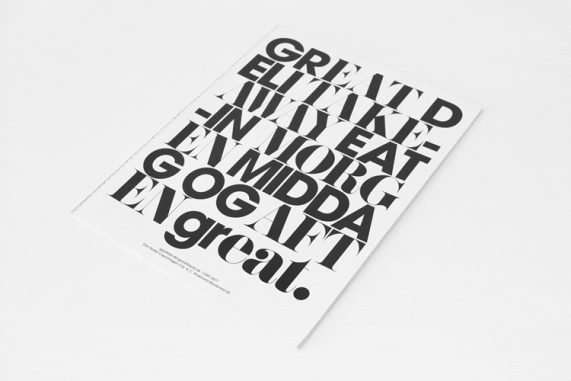 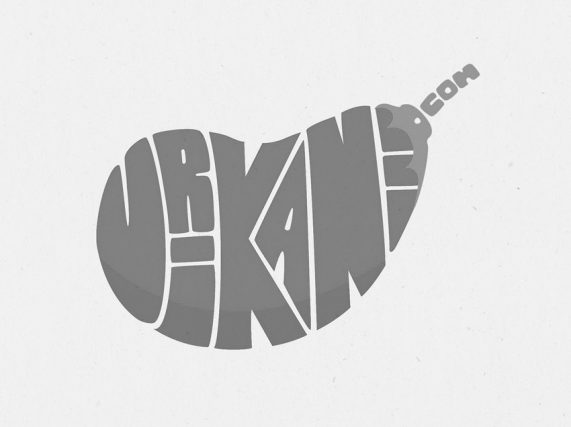 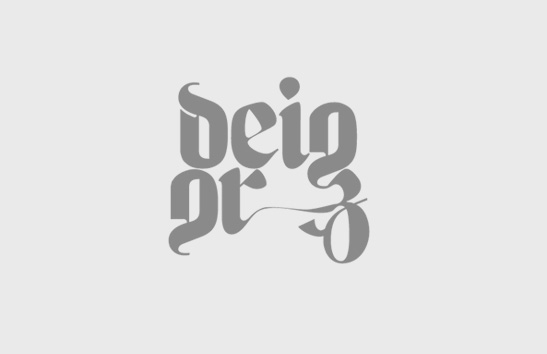 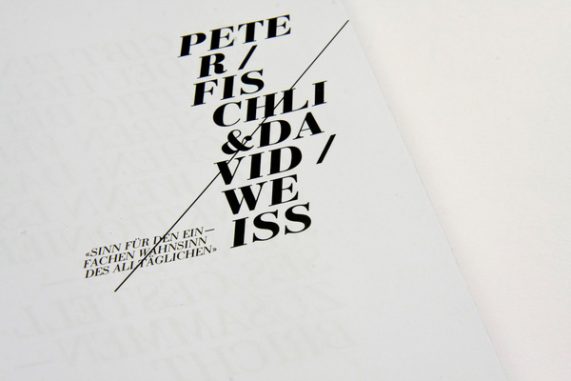 «The pen is an instrument of discovery rather than just a recording implement. If you write a letter of resignation or something with an agenda, you’re simply using a pen to record what you have thought out.»Billy Collins